Pilot Project: Eastern Market, Detroit, MI
February, 2013: A 10 block area on the eastside on Detroit, located a few blocks from Eastern Market. Eastern Market began in the 1800’s and serves approximately 45,000 people during their Saturday market.

Brightmoor, Detroit, MI
July 2013: The next site chosen was Brightmoor, a neighborhood in northwest corner of Detroit that contained thousands of abandoned homes and trash-strewn and overgrown lots.

The Blight Authority had a budget of $500,000 to clear 21 blocks of the neighborhood. The group hired 25 local residents, clearing an urban jungle of brush, trees and garbage to the point where occupied and abandoned homes are visible from the street and to each other. In a Detroit neighborhood like Brightmoor that is regarded as a victory.

Pontiac, MI
March 2014: The Blight Authority next focused its effort in Oakland County, in the City of Pontiac. Using technology the Blight Authority would survey Pontiac’s 25,000 parcels. Demolitions were completed in a “tiered” manner in which the city was divvied into 7-8 zones and those with the most severe blight were targeted first.

The Blight Authority is proud to work with leaders in the community to help make Detroit a cleaner, safer city. 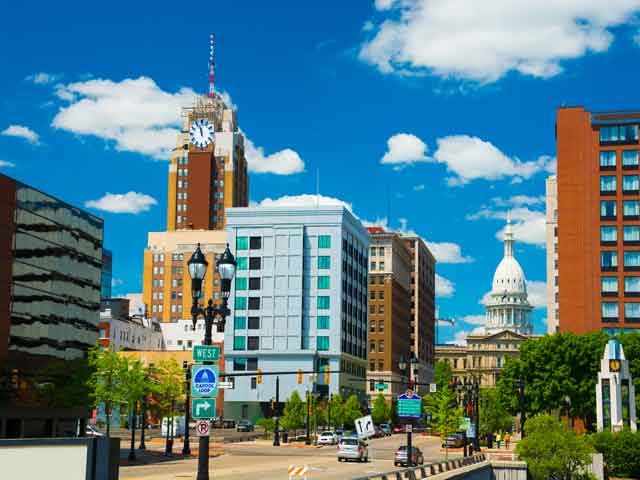 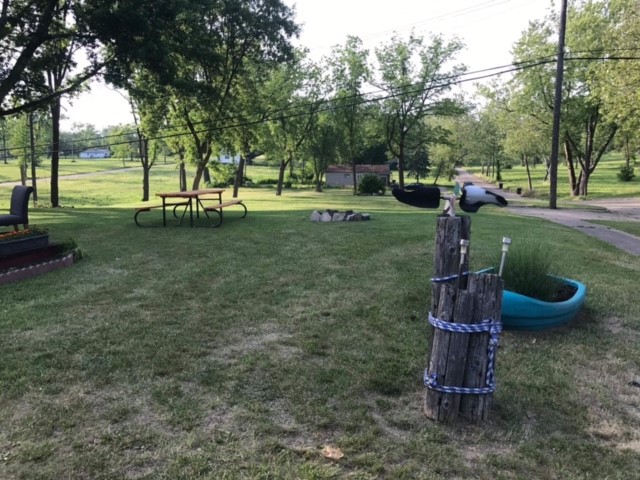 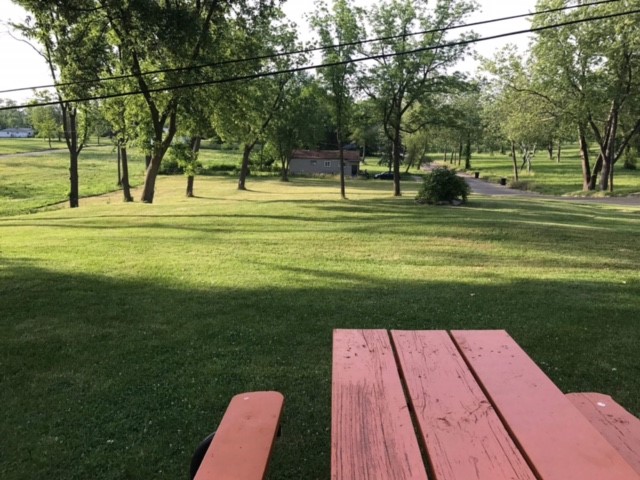 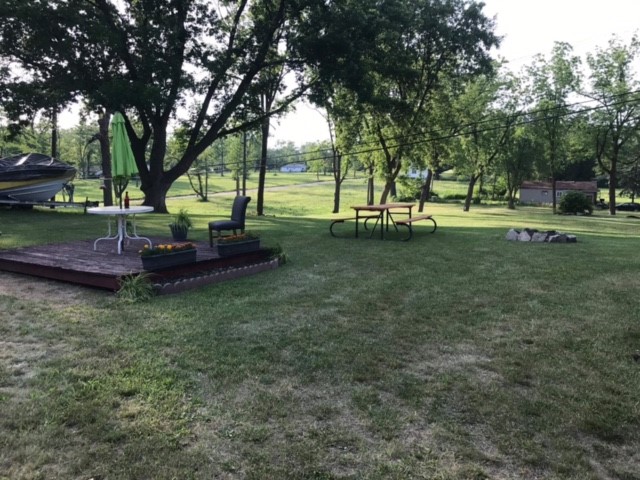 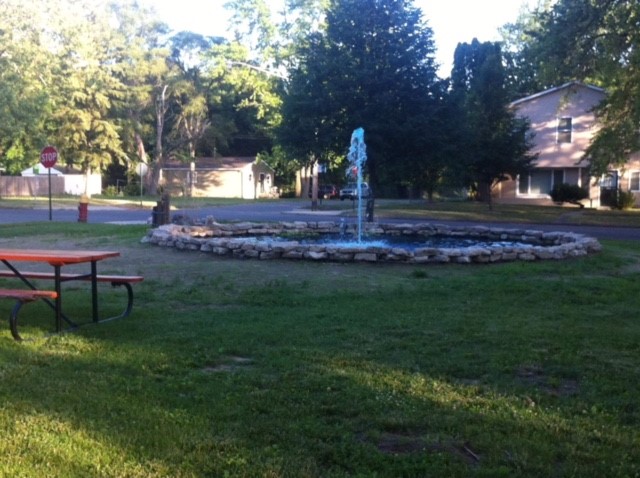 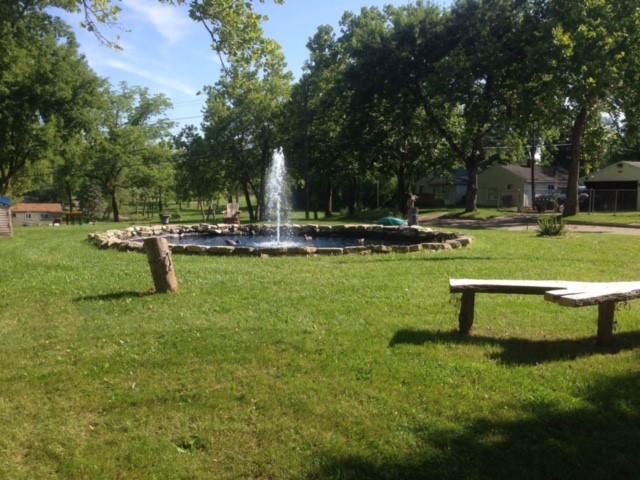