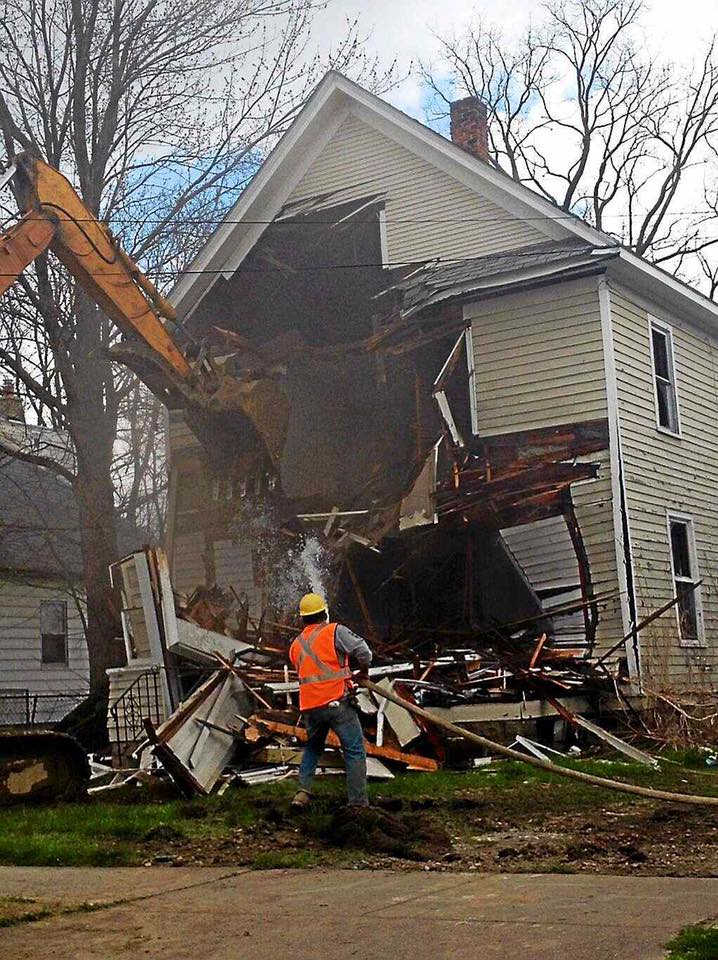 The Blight Authority next focused its effort in Oakland County, in the City of Pontiac.  Using technology the Blight Authority would survey Pontiac’s 25,000 parcels. Demolitions were completed in a “tiered” manner in which the city was divvied into 7-8 zones and those with the most severe blight were targeted first.